How to make money from Case Study Link

If you are a freelance writer or press agency specialising in news and the real-life genre, you can use Case Study Link to boost your income.

As a Case Study Link member, you’ll receive their requests straight to your inbox.

If you can help them with the Case Study, or you have a suitable contact on your books, you can respond to the request and negotiate a fee for your contact. 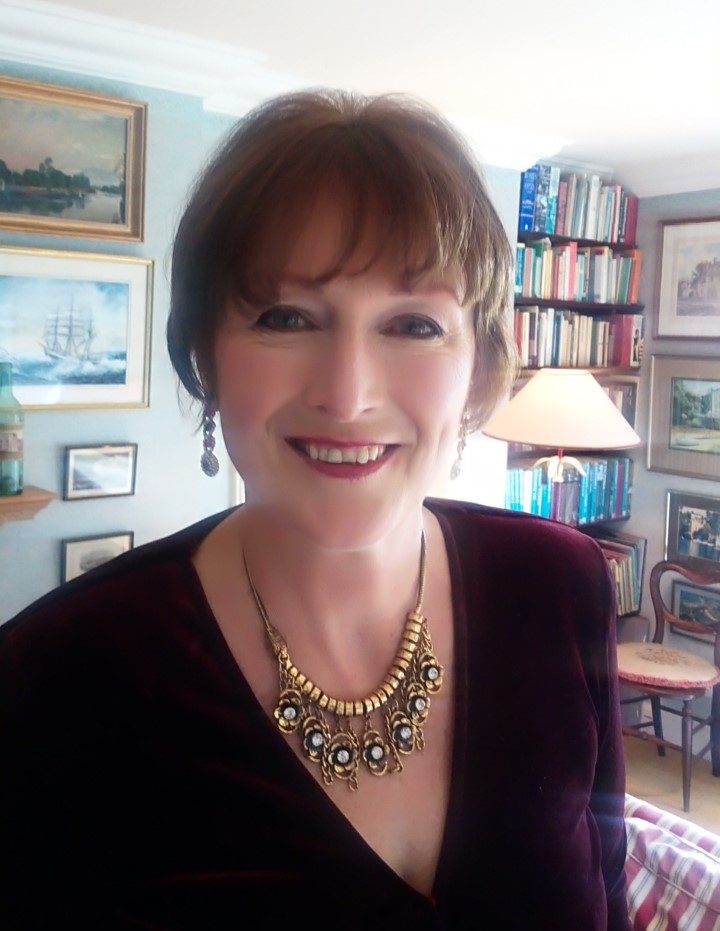 How to get the most out of Case Study Link

Sally is somewhat of a Case Study Link superuser, generating up to £8,000 additional income each year from being a Case Study Link member. Here she provides her top tips for getting the most out of the service...

Sally Jones is a former BBC TV news and sports presenter who now work as a freelance journalist and broadcaster for outlets including Daily Telegraph, Daily Mail, This Morning and Good Morning Britain (ITV).

Describe how you use Case Study Link

“Since joining Case Study Link I have developed a useful sideline in finding case studies for different stories and projects, or writing pieces requested by the journalists and PRs using the service.”

“I often source my case studies from a group of around 50 friends and contacts to whom I circulate the requests. Most have their own contacts who might fit the bill, which provides us all with useful extra income.”

How much income do you make through Case Study Link?

“Directly, I probably make around £7,000 – £8,000 per year through Case Study Link, responding to specific requests or splitting fees with contacts whom I have supplied for media requests.”

“Indirectly, I probably make another £3,000 a year, through commissions from contacts I initially made through replying to a CSL shout-out.”

Tell us about other benefits of Case Study Link…

“Responding to media requests via CSL has helped me to widen my network of people working within media outlets, including women’s magazines, of which I previously had little experience.”

“This has given me a better idea of the sort of stories they are after. Meeting them face-to-face during CSL interviews, photo shoots etc has also helped me form personal relationships with a number of them, making it much easier to pitch my own stories directly to the right people.”

“Some contacts have subsequently approached me direct with commissions to write first person pieces and stories in which they know I have an interest. One response to a This Morning CSL request four years ago has resulted in dozens of appearances on the show, each worth several hundred pounds (for fairly straightforward and enjoyable 10-minute debates on subjects I’m interested in).”

What are your tips for using Case Study Link?

“Be professional as you are usually dealing with busy journalists under deadline pressure – and don’t promise things you can’t definitely provide. React fast and contact the journalist involved straightaway if you think you can supply a suitable case study. It’s often a case of first come, first served – and some of these stories can pay up to £500 for the case studies selected.”

“Write a shortish, pithy outline of why your case study might fit the bill. Use bullet points and check that the case study fulfils the brief.”

“If the shout-out requests a woman in her 50s, for example, don’t offer people in their 40s. Make sure your case study is happy to be featured, photographed, interviewed etc – there is often quite a time commitment; a photo shoot in London etc.”

“Build up a group of people interested in being sent details of possible case study requests who are willing to react quickly if they are suitable. Two of my contacts who are bright, articulate and happy to talk publicly about elements of their traumatic life-stories have each made around £4,000 in the past few months after being used in several high-profile TV and newspaper features.”

Are you a freelance journalist or writer?